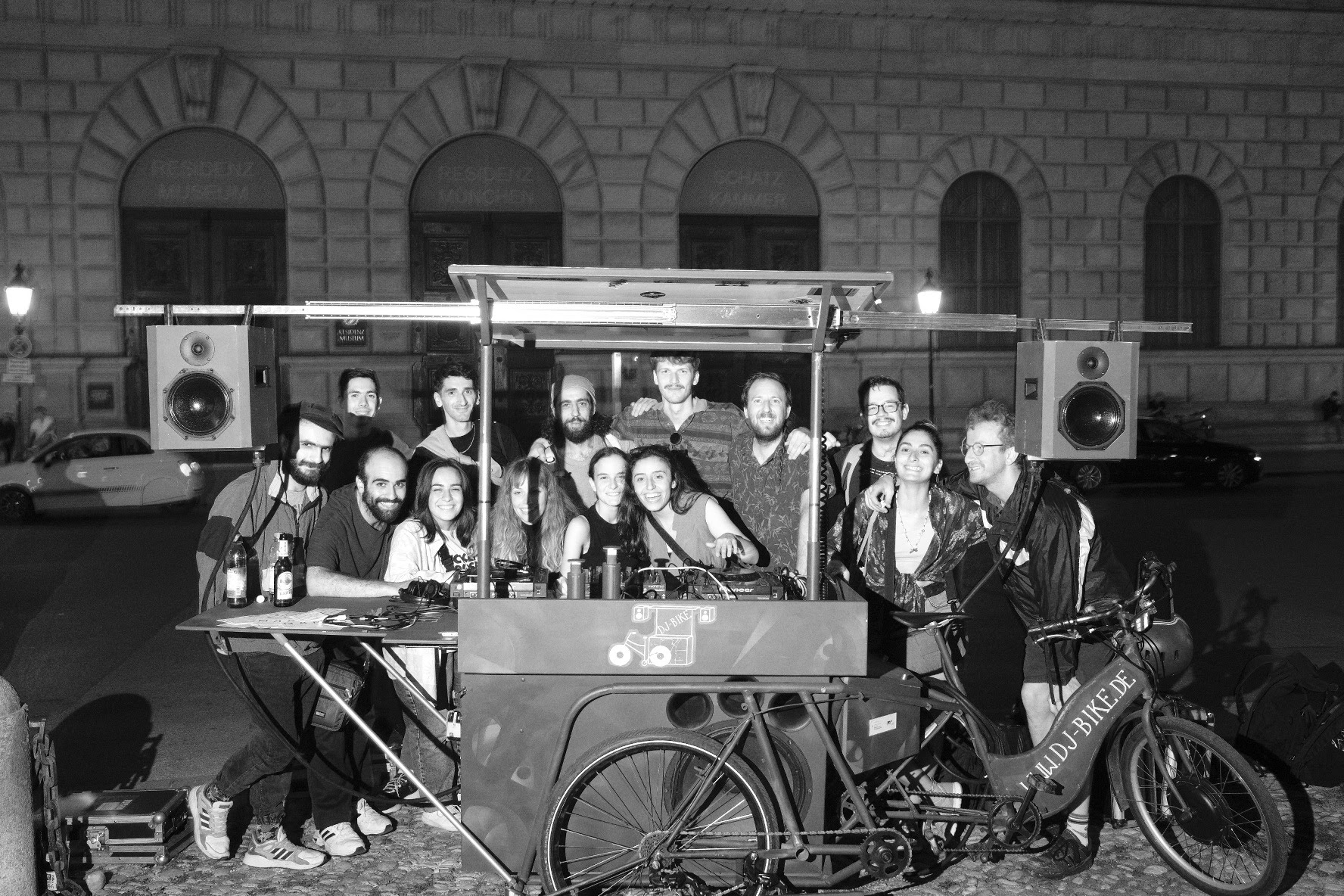 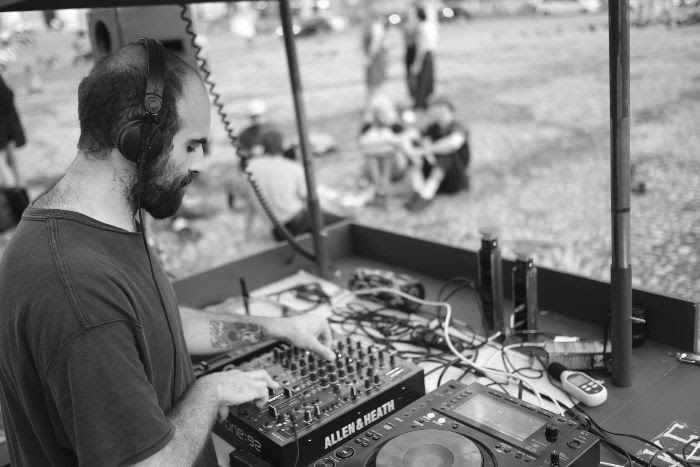 Clay sculptures as homages to the Armenian "Vishapakar" monoliths, which are one of mankind’s oldest religious monuments, take visitors to the beginning of our history. They are contrasted with colorful illustrations of our complex emotional inner life in contemporary everyday situations that humorously illuminate them. A video installation captures the power of hope that can help us overcome crises, while a sound performance questions our way of communicating in public places.

The Armenian and German artists explore our multifaceted nature very differently, as the human being is also the starting point and connecting element of the German-Armenian exchange project "Mards" (Armenian for human being) by GUrban Platform in Munich 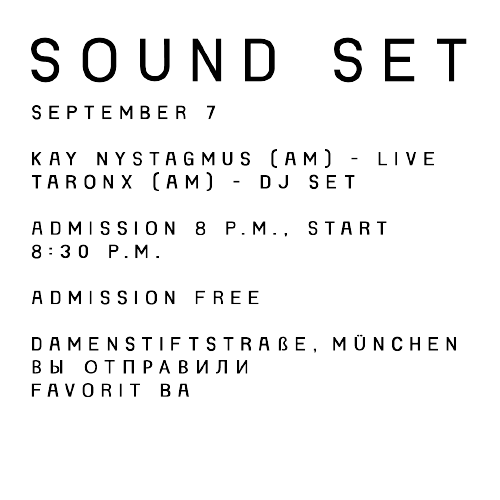 We are currently working on our ArtLab in Munich, which is being expanded into a creative space. The accommodation and workshops, sound studio, small stage, etc.

We start with the cooperation between artists based in Gyumri and Munich and currently involve more than 20 artists from 5 countries. We will go beyond the boundaries of temporary art residences and promote Gyumri as an Armenian cultural center on the international level, thus participating in opening the borders, and providing conditions for development.

Live Site Specific Art Fest is excited to welcome you in Gyumri on 6-8 august 2021! Our artists based in Armenia & Germany work intensively in order to transform the city to an independent art platform! 21 artists, 5 countries, more than 21 artistic projects in 5 grounds of the city, workshops, performances, musical interventions and film screenings.

The artistic projects, developed during the residency at the ArtLab, will be presented in the form of curated exhibitions in public spaces, [Grounds] around the town, specifically in historically important but currently abandoned locations. The residency program evolved[b] in specific Grounds of public areas of Gyumri city. We intend to rediscover the cultural heritage of site-specific locations by artistic interventions within them.

On August 6/7/8, at 8:45 pm, we are kindly inviting you to the Berlin Art Hotel in Gyumri in order to attend the open-air screening This screening will be followed by a Q & A with the directors.

On July 20, at 8:45 pm, we are kindly inviting you to the Berlin Art Hotel in Gyumri in order to attend the open-air screening of Tamara Stepanyan's film "THOSE FROM THE SHORE". This screening will be followed by a Q & A with the director.

Marseille, 2014. Dozens of Armenian asylum seekers trying to survive while waiting for their application to be considered. They left behind them a country whose people have settled around the world for over a hundred years... A country all described as desert, abandoned by its inhabitants, emptied of its life. Forced stillness, impotence, they live in an in-between space: between two countries, between two lives. In a time and abstract space, made of nothing, where their life escapes them completely. By the shore, they float in limbo.

Film --- Those From The Shore